Since plastic became mainstream in the 1960s, and notably in recent years, plastic pollution has become a global problem of immense proportion. Plastic is polluting our planet, endangering wildlife, and threatening our health and our environment.

Something has to change. We have all heard the quote by now that if the situation does not improve, “there will be more plastic than fish in the sea by 2050”. It is estimated that one truck full of rubbish is dumped into the ocean every minute. Every single minute. 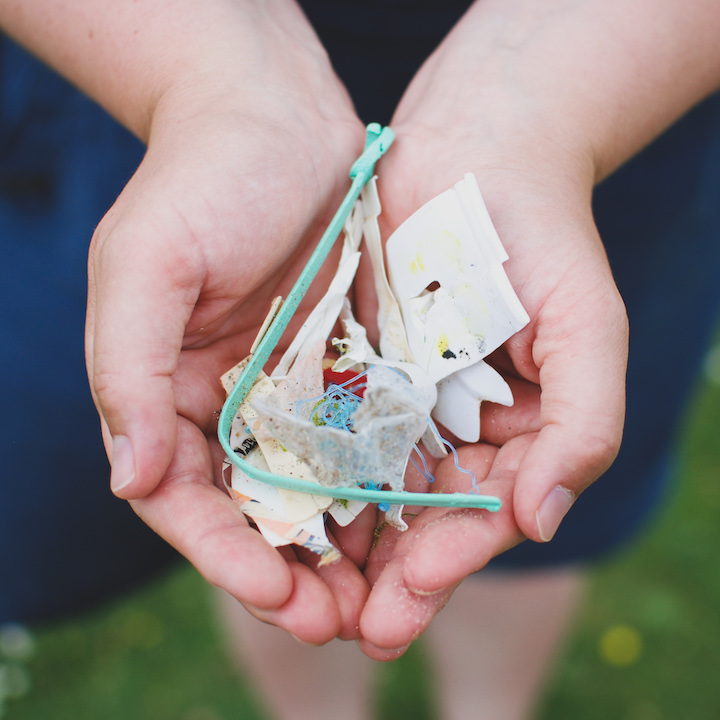 It is easy to feel overwhelmed when the problem is on such a global scale, but remember the starfish story:

Once upon a time, there was an old man who used to go to the ocean to do his writing. He had a habit of walking on the beach every morning before he began his work. Early one morning, he was walking along the shore after a big storm had passed and found the vast beach littered with starfish as far as the eye could see, stretching in both directions.

Off in the distance, the old man noticed a small boy approaching.  As the boy walked, he paused every so often and as he grew closer, the man could see that he was occasionally bending down to pick up an object and throw it into the sea.

The man called out “Good morning!  May I ask what it is that you are doing?”

The young boy paused, looked up, and replied “Throwing starfish into the ocean. The tide has washed them up onto the beach and they can’t return to the sea by themselves,” the youth replied. “When the sun gets high, they will die, unless I throw them back into the water.”

The old man replied, “But there must be tens of thousands of starfish on this beach. I’m afraid you won’t really be able to make much of a difference.”

The boy bent down, picked up yet another starfish and threw it as far as he could into the ocean. Then he turned, smiled and said,

“It made a difference to that one!”

(Adapted from The Star Thrower, by Loren Eiseley) 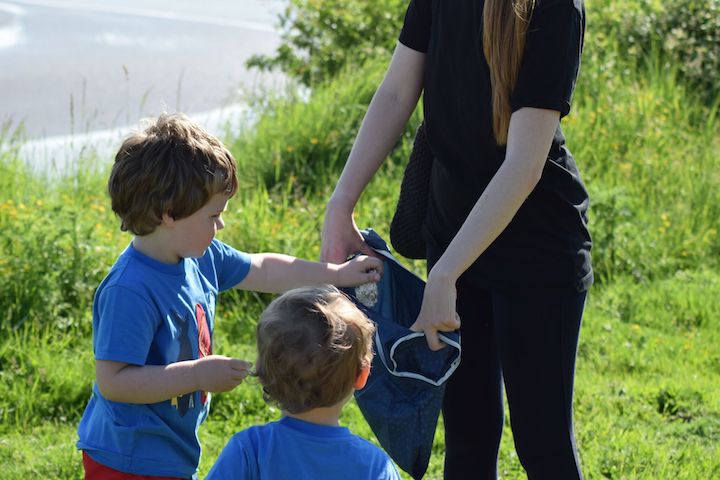 World Ocean Day takes place on June 8th, and this year’s theme is all about preventing plastic pollution, and encouraging solutions for healthy oceans.

People around the world can come together to celebrate and protect our ocean; something that connects us all. It is an opportunity to come together with friends, family, and the wider community to start making a difference and creating a better future. Working together we can make a difference! 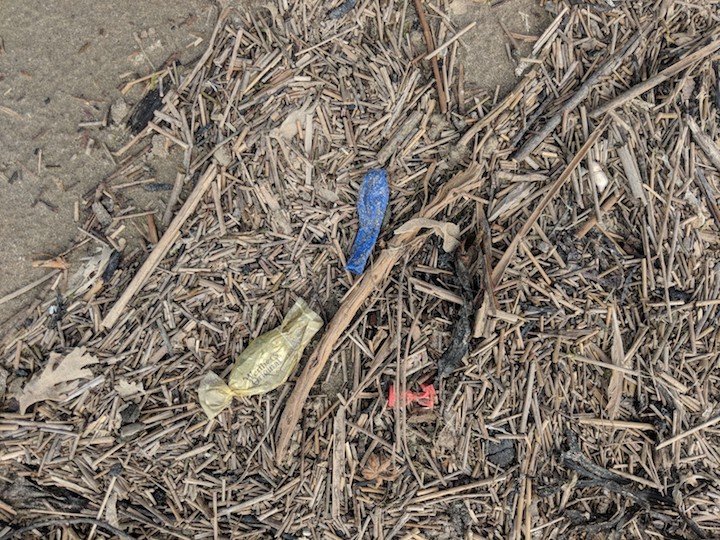 Join in with the fun!

Over the next two weeks we will be celebrating World Ocean Day 2018 with our #babipurchallenge & #babipurbeachclean over on Instagram, and we would love you to join us.

We would like you to join us in a #babipurbeachclean, whether it is your local beach or you are on holiday, over the next two weeks. Please share photos of you and your family cleaning up a beach.

We would love to hear the ways in which you are joining us to help protect our planet. Add your picture to social media, tag us @babipur and use the hashtags #BabipurBeachClean #WorldOceansDay and #BeatPlasticPollution. 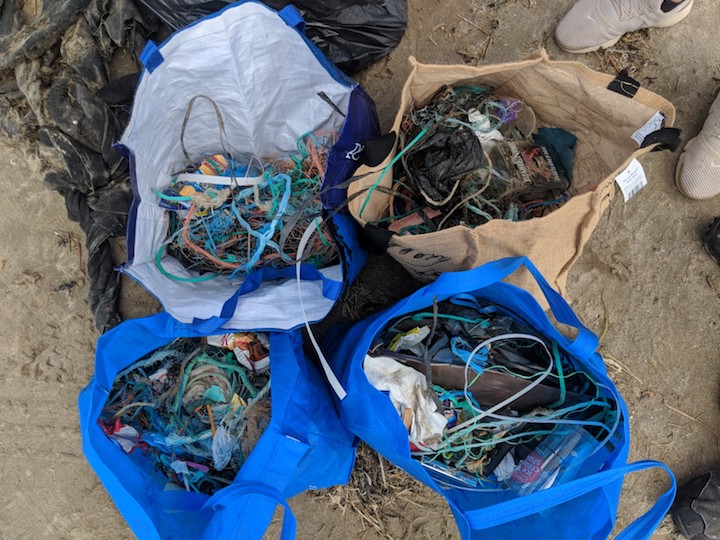 Don’t forget our top tips for preventing plastic pollution too… 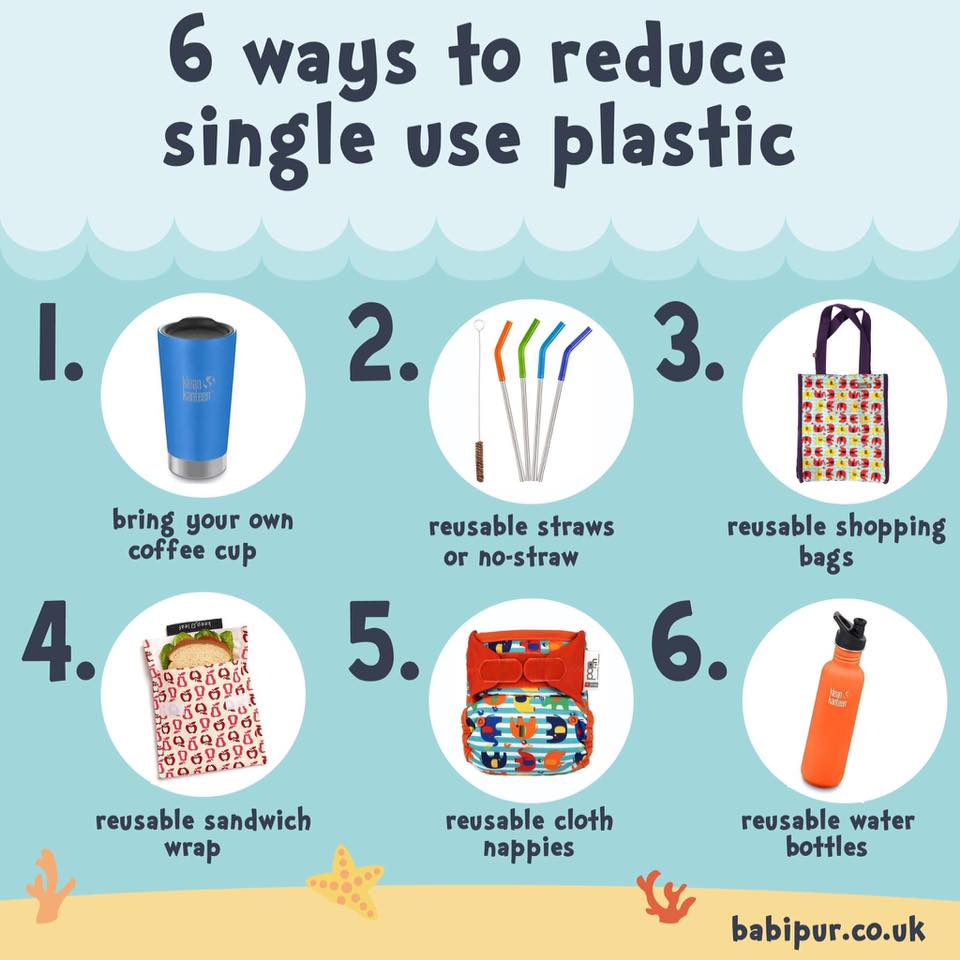